Life is busy.  Balance is hard to find.  Many of us that love the outdoors live in urban areas and have to make time to get out of the city.  With careers, epilepsy relationships, adiposity family and money constrains can make it seem impossible to get away for a few days.   One suggestion is to not wait for days and look to a morning or an afternoon.   There are usually several trails inside  an urban environment or just a short drive away.

Huntsville Alabama is a fairly large city here in my neck of the woods.  There are several hiking areas here in Huntsville that after just a few footsteps you would not know you were still in the city limits. 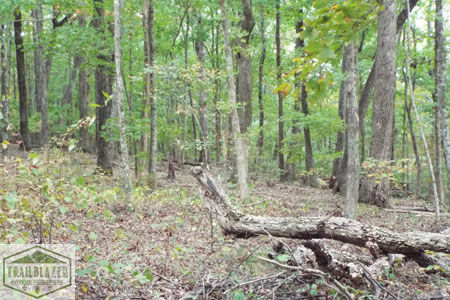 Monte Sano is a State Park that is on the east side of Huntsville.  Monte Sano is a horseshoe-shaped mountain with a flat top.  The park has over 20 miles of hiking trails and an 8 mile bike trail. You can get back in the woods, enjoy the serenity of the mountain and you don’t notice the park is in  the middle of a metropolitan area.

The other day I found myself in Huntsville having to run several much needed errands. By early afternoon I was done with my errands and heading home.  I realized I had my walking stick and my camera with me which sparked a desire to hike.  I stopped at a local location called  Smoke Trail and made a nice interruption in my busy day and took a hike. 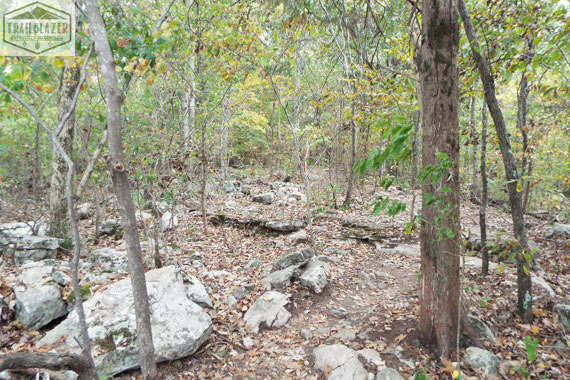 My hike was leisurely, not to hard.   It was  nice to leave the city for a few moments.  I hike a little over a mile.  Enjoyed nature and had a much needed conversation with a squirrel.  Heading back to the car reminded me that sometimes you just got to grab nature when you can. 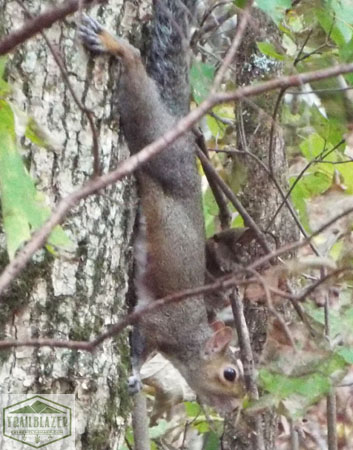 conversation with a squirrel

I was hiking last weekend on some TVA pubic land.  There is large amounts of TVA land surrounding Lake Guntersville.  I thought I would kill two birds with one stone.  I wanted to hike, order
I Jesushad not been out in the wild for several weeks.  I also needed to take some pictures of new knives for the web site.  I decided to go to Cry Baby Bridge. The Cry Baby Bridge area is a little out of the way and does not get much traffic. I had not been there is several years.  This area used to get a fair amount of Hunter traffic so I figured the trails would be fairly open.  I was very wrong. 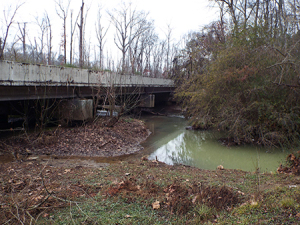 I encountered some tough terrain.  Former trails had grown up so much that it wa mostly trail blazing for me.   There have been few people, few hunters coming out here in the last few years.  I traversed several trails and after 100 feet or so  they were grown over.  Now, I love to trail blaze.  The only problem for me this day, was that I expected the trails to be open and I left my SOG Machete at home.  Instead of trailblazing I did a lot of trail pushing.  I never made it to the lake.  To many fallen trees and overgrowth to deal with. 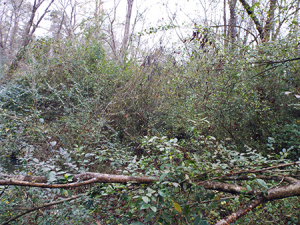 Cry Baby bridge is located in Suck Egg Hollow.  There is a new bridge there today that has replaced the old wooden bridge.  We have an old Cherokee legend in these parts about a Cherokee women and her baby being killed at Cry Baby Bridge one hundred and fifty years ago.  Legend has it that if you stand on the bridge on the dark moon you can still hear the baby crying to this day. 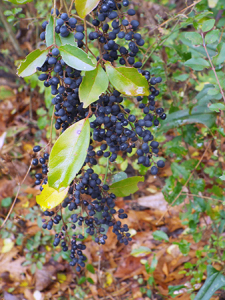 I had a good day.  I did not get as far as I wanted.  I was hoping to make it to the lake.  I took very few pictures.  But getting out in nature and enjoying the bounty of the universe was well worth the trouble. 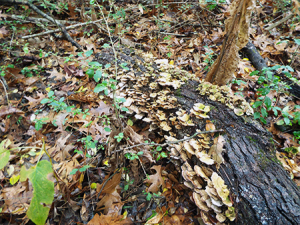 That is all I have for now.