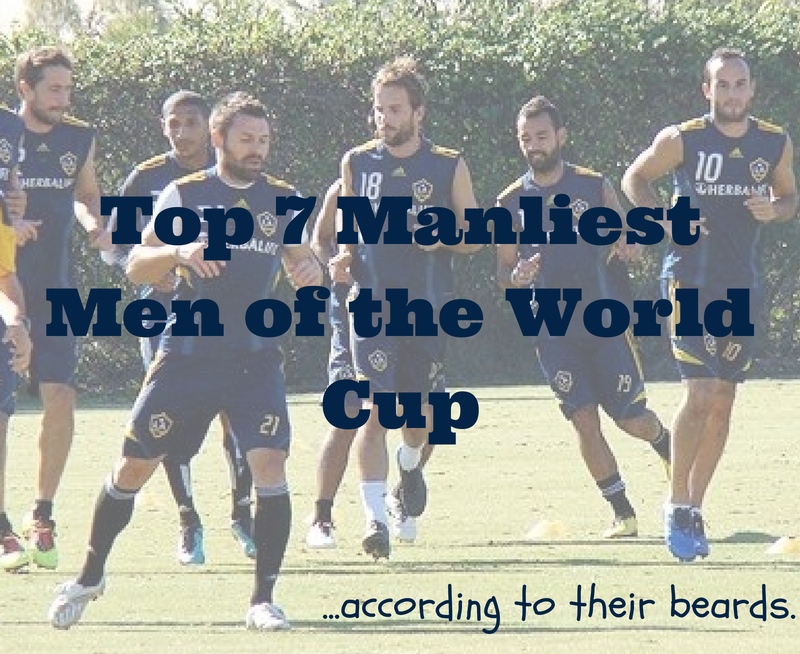 …according to their beards. 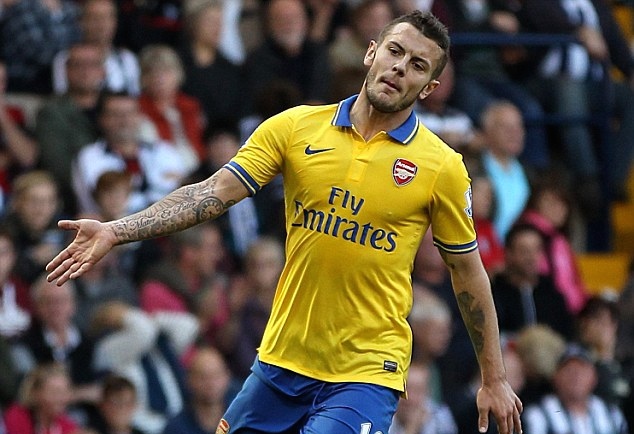 From: England
Manly meter (1-5): 5
Why: Wilshere tops off our list with just the right amount of scruff… buuuut mostly because well, buy cialis
the ladies love ‘em. Originally from somewhere in England, he’s covered in tattoos and has had quite a few run-ins with the law; which definitely qualifies him to be our manliest, bearded footballer. That’s a fact Jack! (I had too). 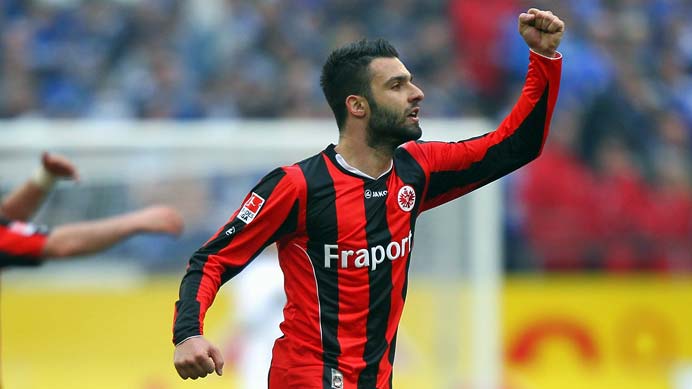 From: Greece
Manly meter: 4
Why: This dude’s beard just wins. That’s it… everyone else just go home. But really, the Athens native also currently holds the record for the longest distance a Bundesliga goal was EVER scored from; if that’s not manly then I don’t know what is. 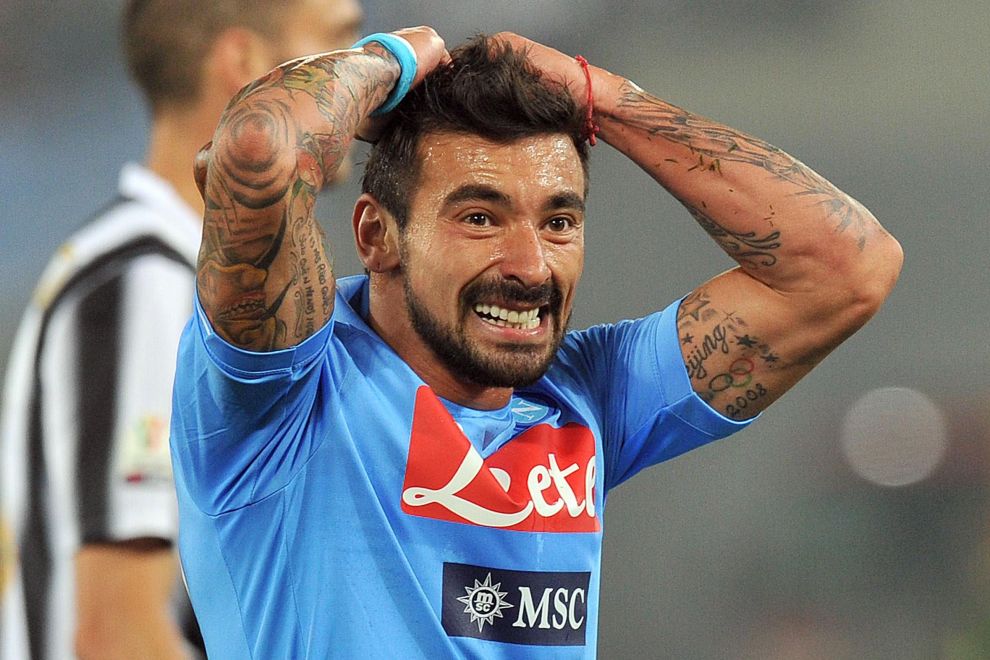 From: Argentina
Manly meter: 4
Why: Another tattoo-ed, lady-killer… what a surprise. Lavezzi is a dribbling-machine, and I must say, his mustache, UNDENIABLE. Plus, he’s definitely a fan favorite! 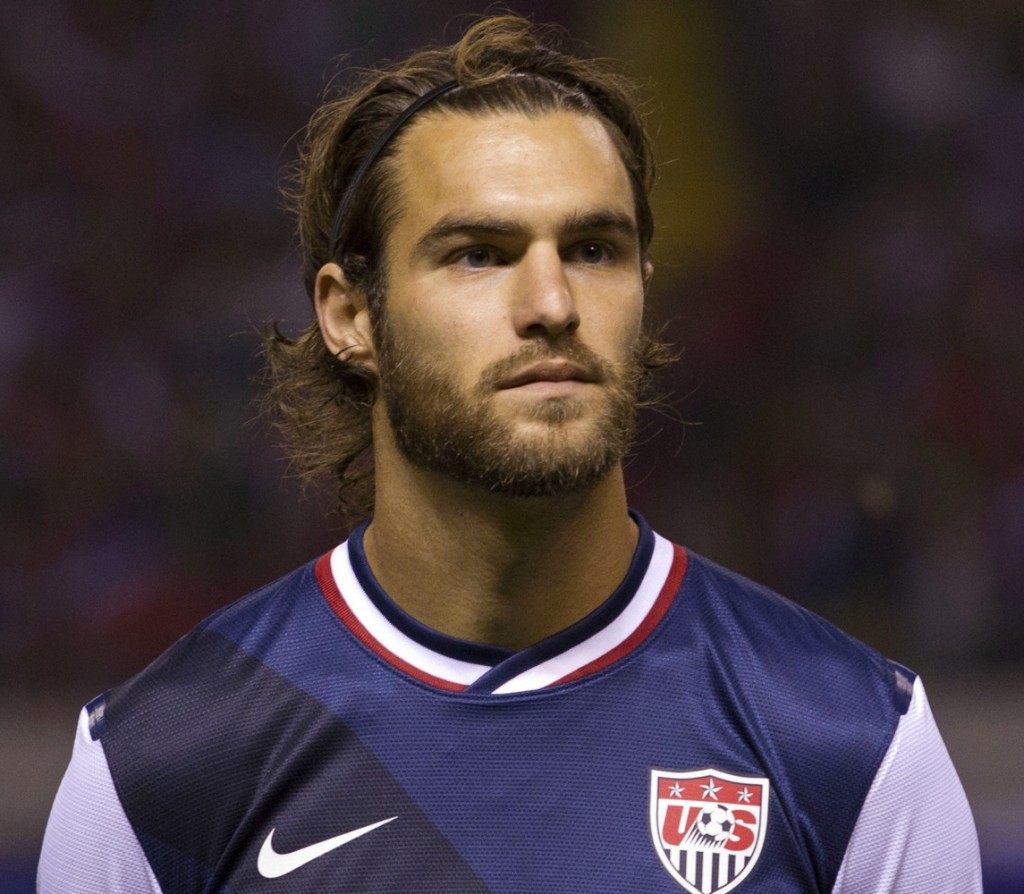 From: Spain
Manly meter: 3
Why: Although Javi’s scruff is lacking, we’ll take quality over quantity anyday. This defender is manly mostly because he was professionally signed when he was 17 years old! & he’s 6’3”, which his kinda tall for a soccer player. 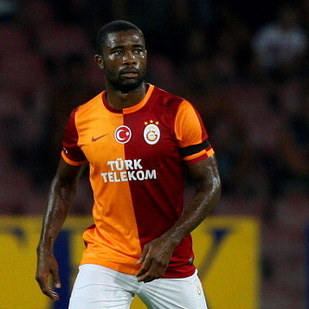 From: Cameroon
Manly meter: 3
Why: He lives in Africa. I heard there are lions there… & he’s a defender for Cameroon, a country that is really only known for their soccer team. So he’s pretty much a bearded lion-fighter. Any arguments? 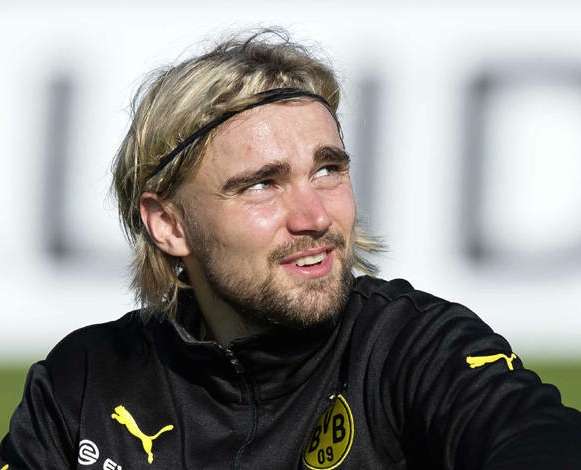 From: Germany
Manly meter: 2.99
Why: Schmelzer’s got a preeeetty awesome beard a-growin’. Also, not many guys can pull off a headband like its cool, so there’s that. Oh & he’s from Germany so GO BEER, I mean soccer.

There you have it, the Top 7 Manliest Men of the World Cup according to their awesome beards!

Battle of the Beards