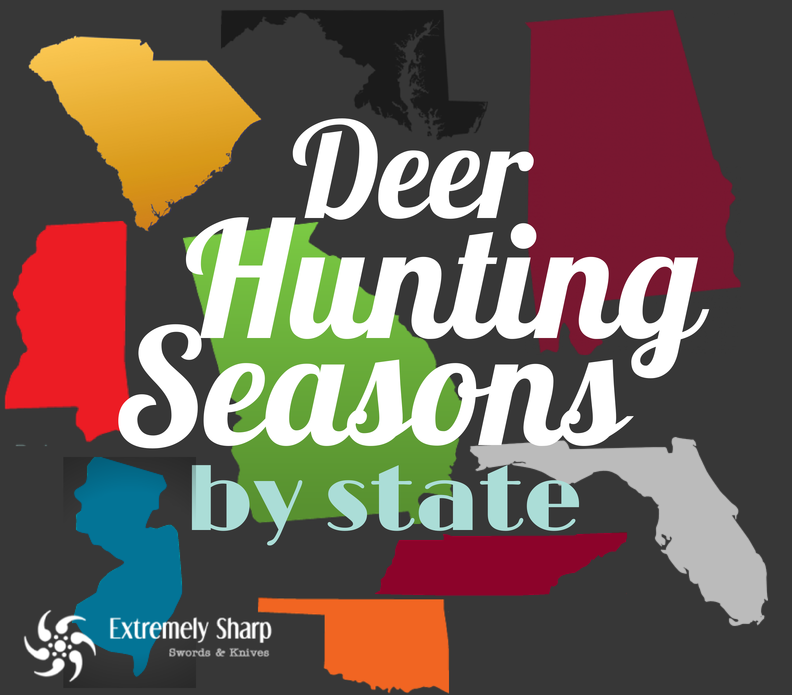 Inspired to try out a new location this hunting season?  We’ve put together a summary of Deer hunting season dates from all around the U.S., stuff so that you won’t miss out the essential dates as you plan for your new adventure.

Leave your recommendations in the comments on what hunting places you have been to that you liked. 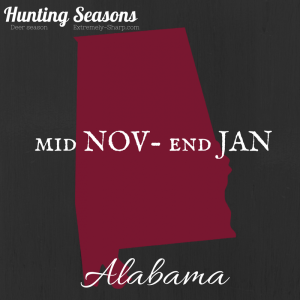 Bow and Arrow and Spear stalk deer hunting season begins October 15th while special muzzle loader and air riffle stalk hunting begins November 17th. Most counties apply “No Dog Season” except for Calhoun, click Clay and Talladega which allows for use of dog between November 22nd and January 15th. 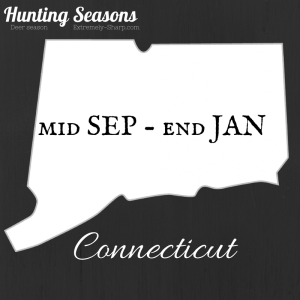 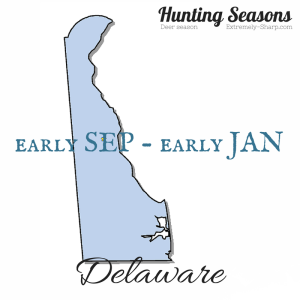 In Delaware, hunters statewide can begin with archery and crossbow deer hunting as early as September 1st. Muzzle loader and shotgun deer hunting season begins on October 10th and last till January. 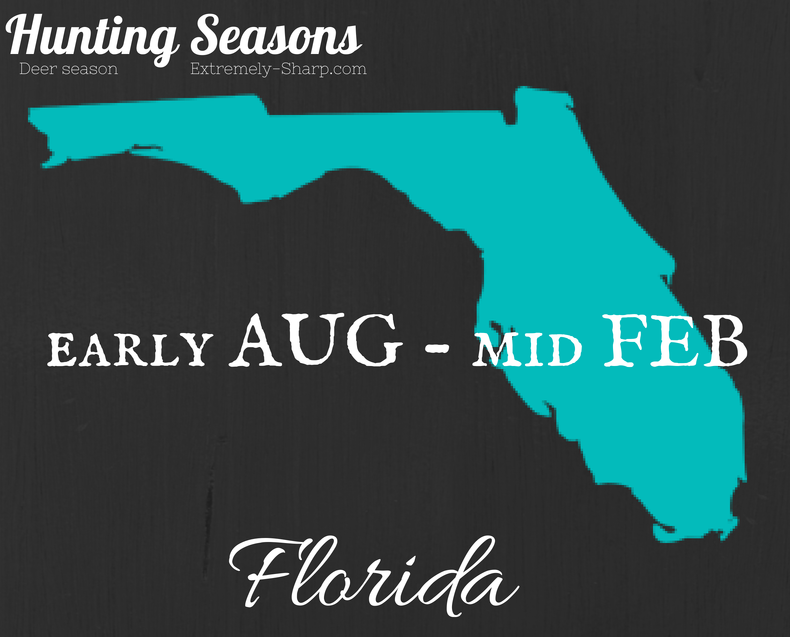 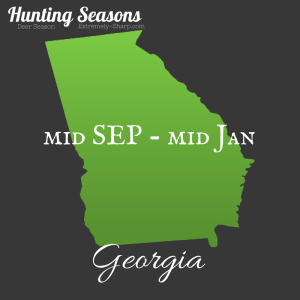 Georgia’s deer hunting season begins on September 13th with archery hunting, primitive weapons use does not start until October 11th and firearms October 13th. The season ends on January 15th. 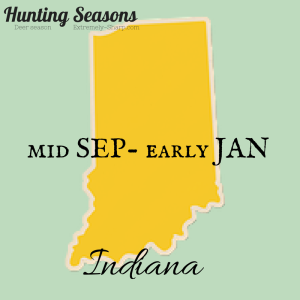 For Indiana, deer season begins with urban hunting on September 15th, while archery starts on October 1st. The season ends on January 4th. 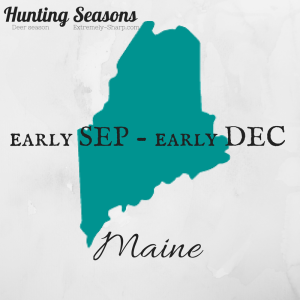 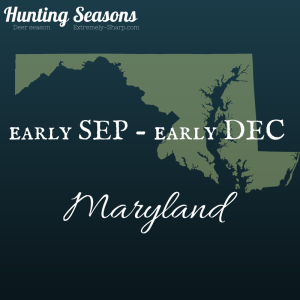 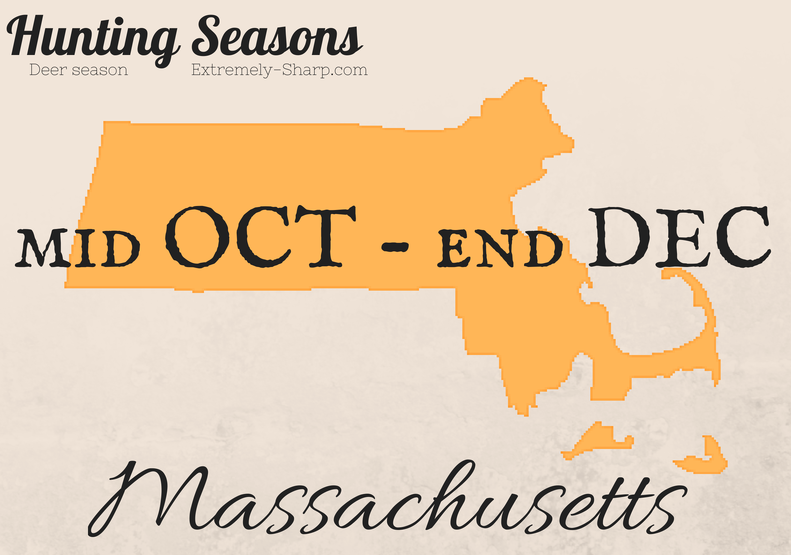 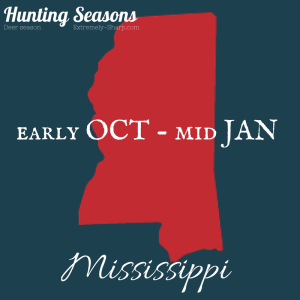 Archery deer hunting begins in Mississippi on October 1st and lasts till November 16th. Gun hunting does not start until December 15th and lasts till January 17th. 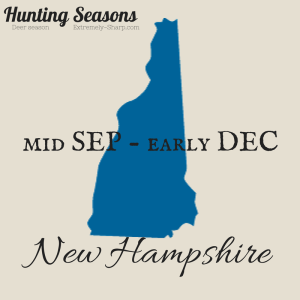 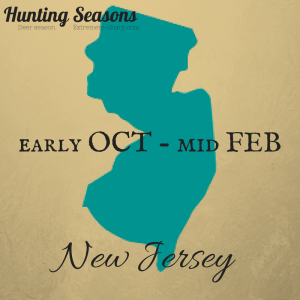 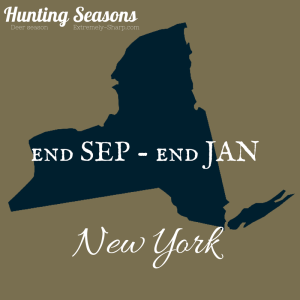 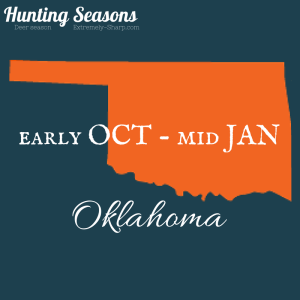 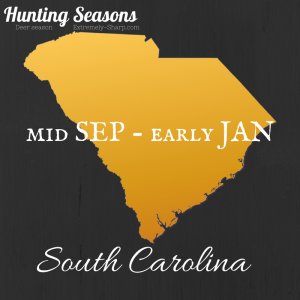 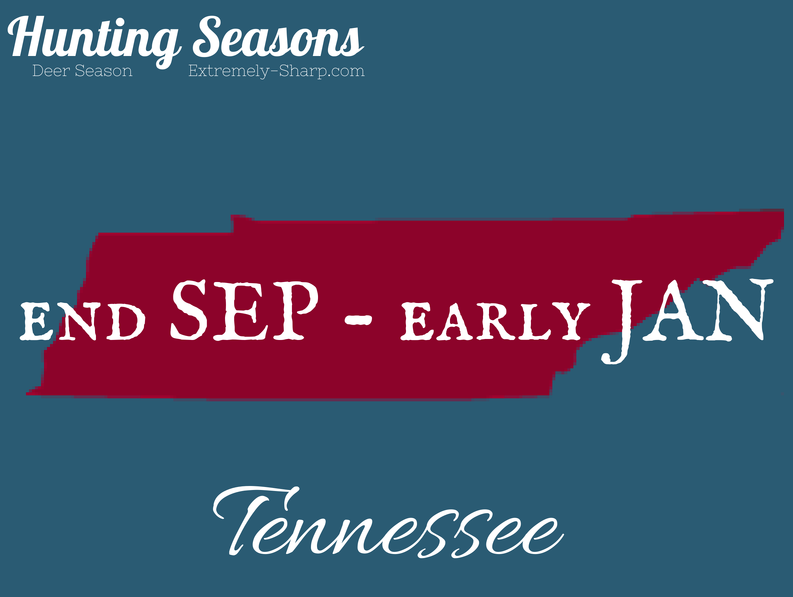 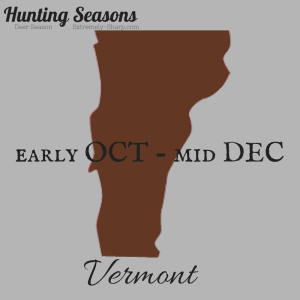 So where will you be heading this fall? How many days till you’re in the field?